Move over, Dear Abby... 9Lives' Morris the Cat is here to reveal advice on the issues you really care about, like yarn unspooling, feather chasing, and more.
​
A bona fide celebricat since he began doing commercials in the 1970s, America’s favorite ‘charmingly choosy’ feline has launched a “Dear Morris” column to help cats and humans alike make the most out of playtime. What’s more, Morris is also giving Eternal Lizdom readers the chance to win a one-of-a-kind, customized 9Lives bean bag toss game at his website: http://prospurr.9lives.com/.
​ 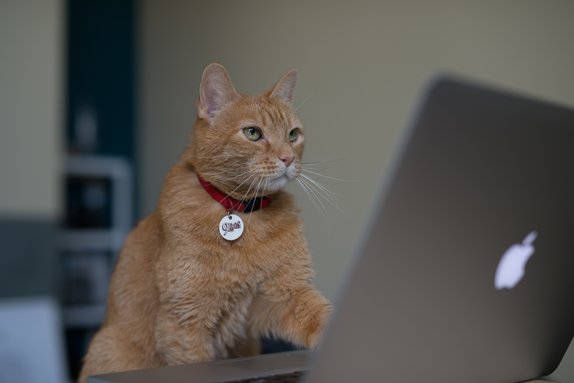 Dear Morris,
​
I’ll be the first one to tell you I’m a playful guy. I like yarn, stuffed mice, boxes… you name it. But my human is never in the mood. Something about ‘work’ or ‘being tired,’ blah, blah, blah… meow, meow, meow. I try to tell her that a piece of string doesn’t wiggle itself! Alas, since my human will not play with me, I’ve taken to reading Proust… and trying to catch my own tail.
​
Sincerely,
Furry and Frustrated 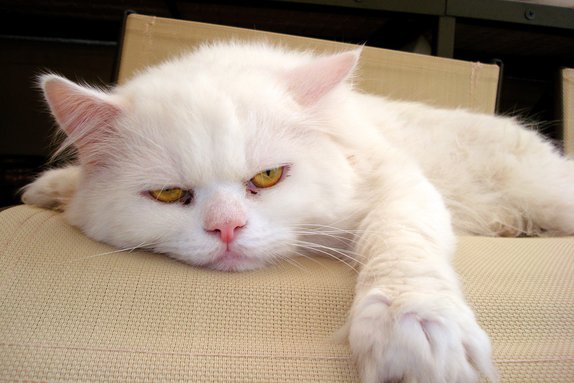 ​
​
Dear Furry and Frustrated,
​
I’ve seen your case all too many times. Humans are often tempted to blame their unplayful attitude on ‘being too busy,’ but that’s rarely true. (Even the president plays golf!) What many humans don’t realize is that we cats don’t require a long, drawn-out play period. We like small bouts of play interspersed with two of our other favorite activities, resting and napping. So gently remind your human with a head-boop or a soft meow that you’re ready for some action—she can start off slow with Level 1 of my “Official Guide to Amusement, Entertainment, Playtime & More”(http://prospurr.9lives.com/). Also, tell your human to be on the lookout for when your tail is in an inverted “U” shape (like in the photo below). That’s a tell-tail sign (get it?!) that she should bring out the toys. Remember, fun is contagious... once your human sees what a blast you're having, she'll likely take some more time to enjoy herself as well.
​
Yours truly,
Morris the Cat

​
​
Dear Morris,
​
I recently went to the pet store and came back with tons of new toys for my cat, Marvin. I was so excited to share some quality playtime with him that I could hardly wait for him to eat dinner! After he finished his 9Lives Plus Care (he’s a huge fan, by the way), I started waving his new toys around, but he just stared at me blankly—I got zip, zero, zilch! Morris, where did I go wrong? Does Marvin not like playing… or worse, does he not like me??
​
Thank you,
Confused in the Catskills
​ 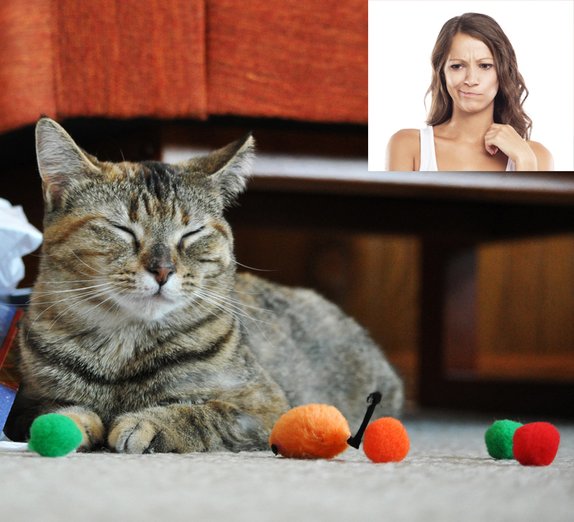 ​
​
Dear Confused in the Catskills,
​
You’ve got nothing to worry about. I’m sure Marvin loves playing and I know he loves you. This was merely an instance of poor timing. You see, cats are often reluctant to play after mealtime. No one wants to jump around on a full stomach... even if you’re eating healthy with 9Lives Plus Care! The best time to play with Marvin is after he’s had a nice, long nap, and if he loves napping as much as I do, you’ll have many opportunities! And remember to make time for fun human games as well, like checkers, cards—or my personal favorite—cat's cradle. The two of you will have mastered Level 5 of my “Official Guide” in no time.
​
Yours truly,
Morris the Cat
​ 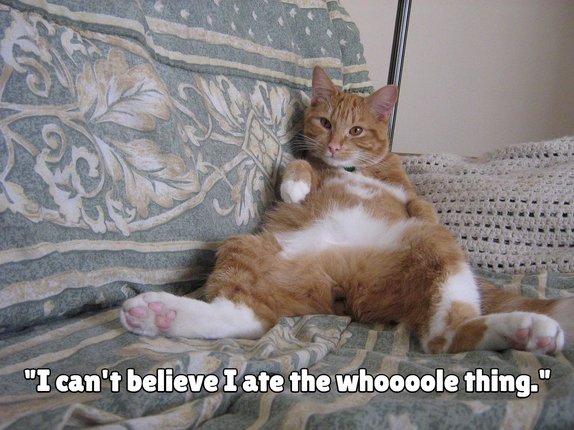 ​
​
Dear Morris,
​
I’ve always considered myself a “cat’s cat.” I’m a champion napper, an expert invisible bug chaser, and my hairballs? I can cough one so big you could use it as a toupee. That’s why I’m so distressed by what I’m about to tell you: I’ve never once caught that feather that dangles on the end of a stick. I see it, I lunge for it, and just when I think it’s within paw’s reach, it darts away again. It frankly has me questioning my cathood. What should I do?
​
Warmly,
Purr-plexed and Paw-ndering 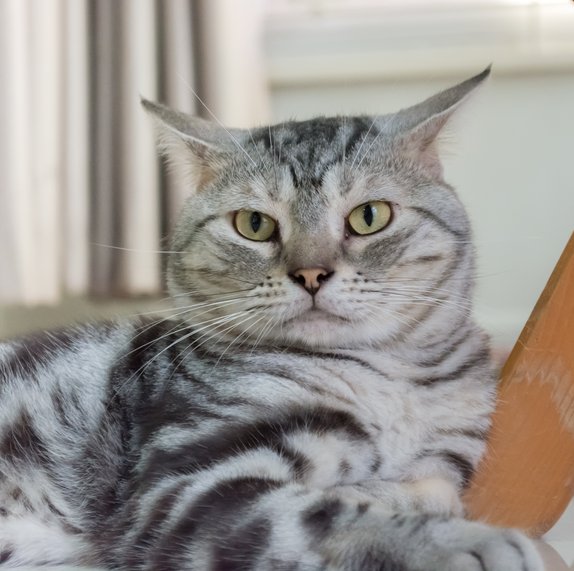 ​
​
Dear Purr-plexed and Paw-ndering,
​
It’s not your fault you haven’t caught the feather. What I’m about to say may come as a shock… there is a human on the other end of that feather, manipulating it like a marionette. It’s a conspiracy of gigantic proportions. You’ve never caught the feather because your human has never let you. If any of you humans out there are reading, please let your four-legged friends ‘win’ some of the time. It's great to have a competitive streak playing a board game or on the ball court, but let us felines experience the sweet taste of victory (it actually tastes a lot like 9Lives). Besides, catching the feather, ball, or string will get your cat one step closer to their ultimate goal: world domination.
​
Yours truly,
Morris the Cat
​

​
For more Morris tips, including his “Official Guide to Amusement, Entertainment, Playtime & More,” go to http://prospurr.9lives.com/. And, if you tweet #MorrisFeeds, Morris will donate a bowl of delicious 9Lives cat food to a hungry kitty at the ASPCA.

This is a sponsored post. I don't have a cat due to allergies but I do love cats just the same. 9 Lives sends me cat food when I share these posts and I donate that food to local rescue groups in the Indianapolis area. Plus, the posts really are fun!