We've had an interesting learning experience with Zach in the past few weeks.

His kindergarten class uses a color system for behavior.  You start on green.  You can go up to purple.  Or you can go down - to blue, then yellow, then orange, then red.  It takes many warnings and continued bad choices to move down the scale.  Green is ideal, blue is fine.  Purple is impressive.

My son has been putting a lot of pressure on himself and this color system has fed it.

Through our choices and his perceptions... anything lower than green was, in his mind, unacceptable.  Disappointing.  Not good enough.

But because he was putting all this pressure on himself over these colors... he was acting out in the classroom more.  Calling out answers instead of waiting to be called on.  Rough housing with a friend.  That sort of thing.

We started to become concerned when we were consistently seeing blue on his chart instead of green.  A blue day here and there is understandable.  But it was 3-4 out of 5 days.  He would be fine when he cam ehome but when we would check his folder to see his chart... or once we got to bedtime... he would have an angry meltdown and didn't want anyone to sit with him, touch him, or talk to him.  So we were giving him his space.

But one night... I'd had it.  And he started into his angry fit at bedtime and I decided that I wasn't going to give him his space and time.  We were going to figure it out and force our way through it together.

And eventually some very important words came from him.

"I don't even deserve blue! I should be on yellow!"

Whatever was going on with him... he'd entered into this cycle on this behavior stuff.  And he knew he wasn't doing his best but he was deciding to not care while he was at school and then all that bottled up feelings of making bad choices and trying to act like he was fine with it... would explode at night at home.

I told him that from that point forward, we didn't care if he had a purple or green or blue day.  That how his day goes at school based on a color isn't how we determine that we love him.  To us, he is all the time shiny and sparkly gold.  That our expectation isn't that he has a green day - our expectation is that he is kind to others and he tries his best.  We all have off days, bad days, awesome days, normal days.  A color doesn't decide that you're a good person or not.  In our house, you simply are good.  Loved.  Nurtured.

That was just over a week ago.  And his behavior at school has turned around.  He's on green most days and has even landed on purple twice.  And we don't pay attention to it unless he shares it with us.  We see his chart because it's there in his folder but we don't talk about it unless we're giving a high five for getting that purple day (it is hard to accomplish).

But I remind him that he is always shiny gold to us. 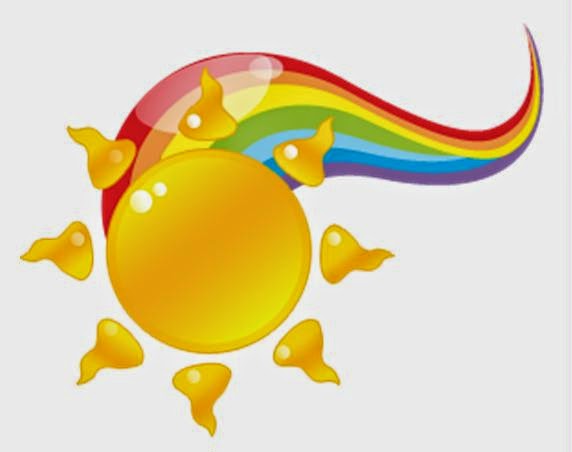 How stressful that must have been for the poor kid! It sounds like you handled the situation perfectly. I'm always amazed at moms who just know exactly what to do.