My Child Shall Lead Me

I've been reflecting a bit this afternoon.  About learning important things. 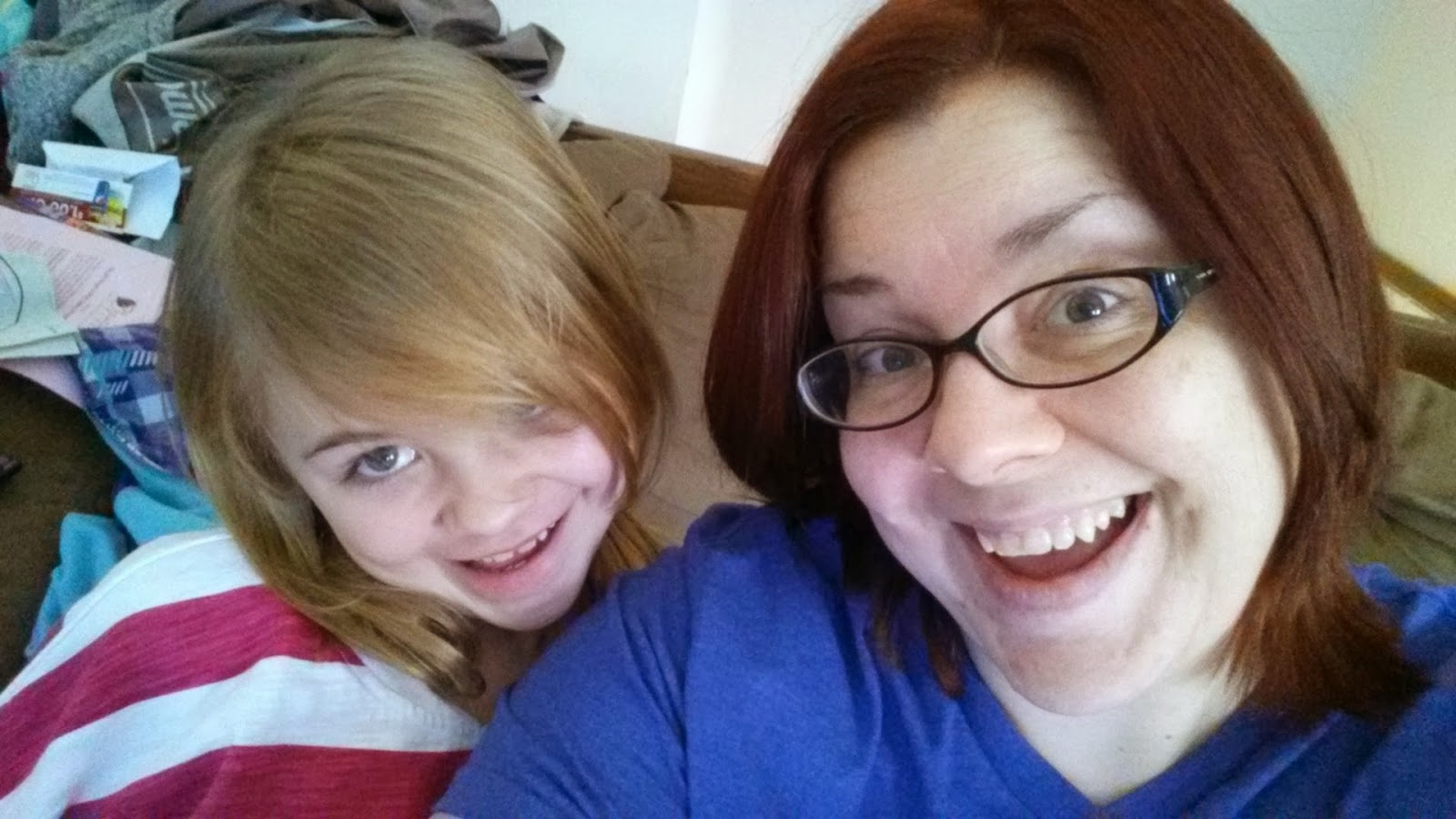 This girl can sure put me through the wringer.  She can push my buttons like nothing else.  Sometimes her choices leave me... embarassed.  Frustrated. Uncertain of my parenting.  That doesn't happen often but it's been a big part of parenting to learn that lesson so early in this job.

Most days, I enjoy her humor and her thought process and her energy and her need for affection.

Recently, she has impacted my life in 3 big ways.

First, a random little comment.  But it meant so much.  I was getting ready for work.  Actually, I was looking in the mirror in the bathroom, trying to decide if I really had to go through and take the flat iron to my hair or if I could somehow make the sticking out parts pass for stylish.  I'm a low maintenance mama so if I can skip a big to-do over my hair, I'm all for it.  Teagan walked in to the bathroom, looked at me and said, "You're so pretty."  And then walked out.  A simple compliment that meant a lot.  She and I have been talking lately about how people have seen a picture of me from when I was around her age and they say she looks just like me.  And I've been an advocate before - if you tell your child they look like you and then you criticize how you look, you are criticizing your child.  Her confidence has been boosting lately and I felt like her compliment to me wrapped around to also be a compliment to herself.


Second, I had a major proud mama moment and I have gushed to her about it privately because I wanted her to know that I was happy with her.

The games started.  The third game was a word un-scramble.  The friend we were sitting with and I (with Teagan as my helper) both tied and won (candles were the prize).  A couple more games go by.  Teagan, being a rather competitive child, is enjoying them.  I remind her, gently, once or twice, that we already won.  Another game comes up and Teagan and the co-worker end up talking through it, working together.  Teagan wins the game.  Another candle.  She passes it to the two women so they can smell it.  She then asks the co-worker which one she likes best... and then gives her that candle.  The woman tried to run it down and Teagan said, "Oh no! You and I worked together on that game! And my mom and I already won something.  I want you to have it!"

I don't know that I could have felt more proud.  And humbled at the same time. 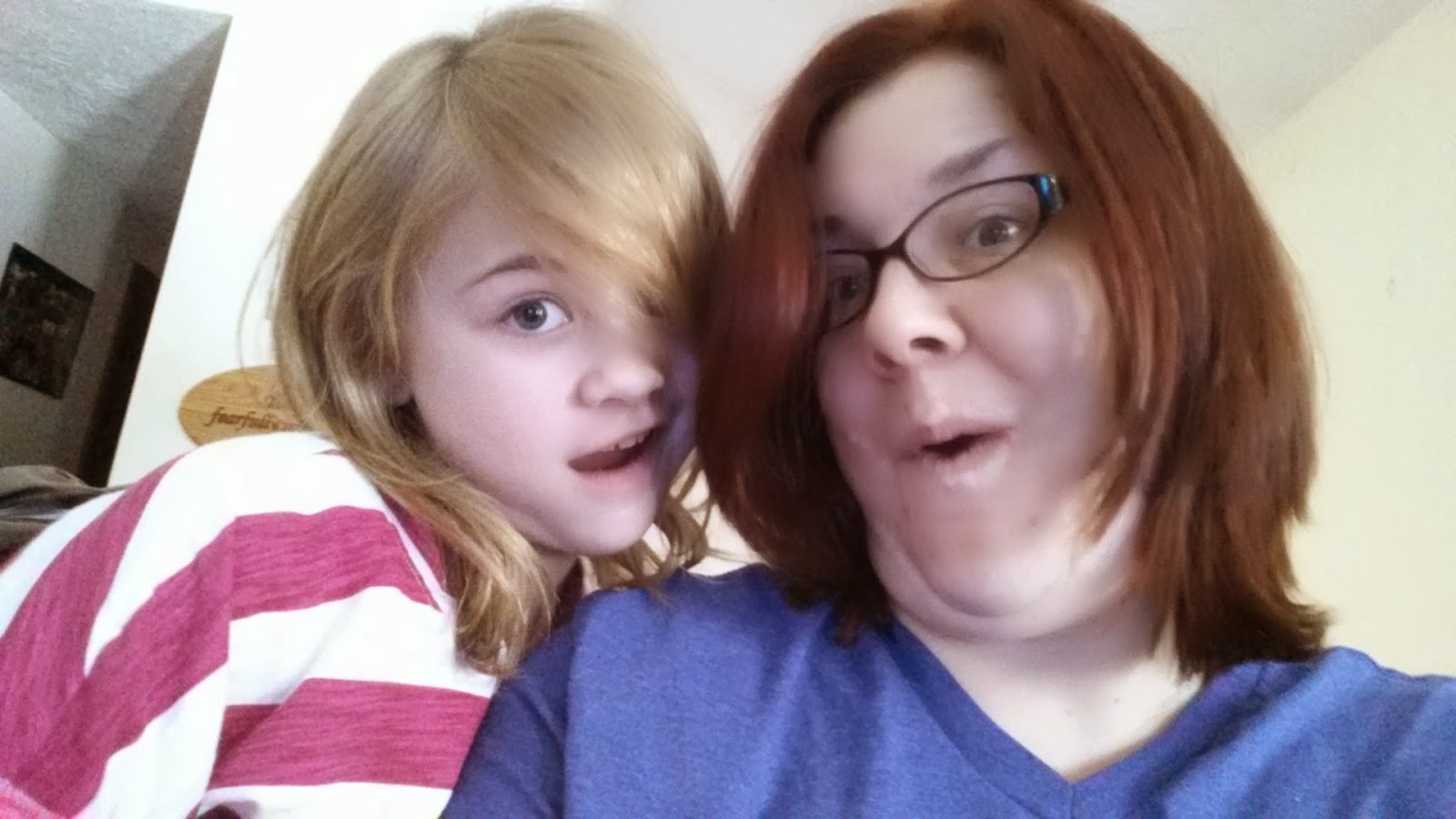 Third.  Gulp.  This one is going to require some big changes.

Teagan's class worked on New Year's Resolutions at school.  From what she has told me, they each set a resolution for school and for home.

Her resolution for home?

She wants to start running.

Just like Mommy used to do.  Hard to believe it's been 3 years since I peaked.  And then quit.

So we're formulating a plan.  She wants to start running in the evenings 3x per week after winter - say, in March.  Which is ideal for me to do Couch to 5K.  But I'm so out of shape now that I still won't keep up with her.

I need to start now.

So it's time to get organized.  Time to start hitting the gym on my lunch hour.  Walking on the treadmill.  Riding a bike.  Hitting the elliptical.  It's time to go through my workout clothes, evaluate my shoes, pack a gym bag.

Because my daughter wants to run.  With me.  And she wants to do a 5K in June.

My child shall lead me. 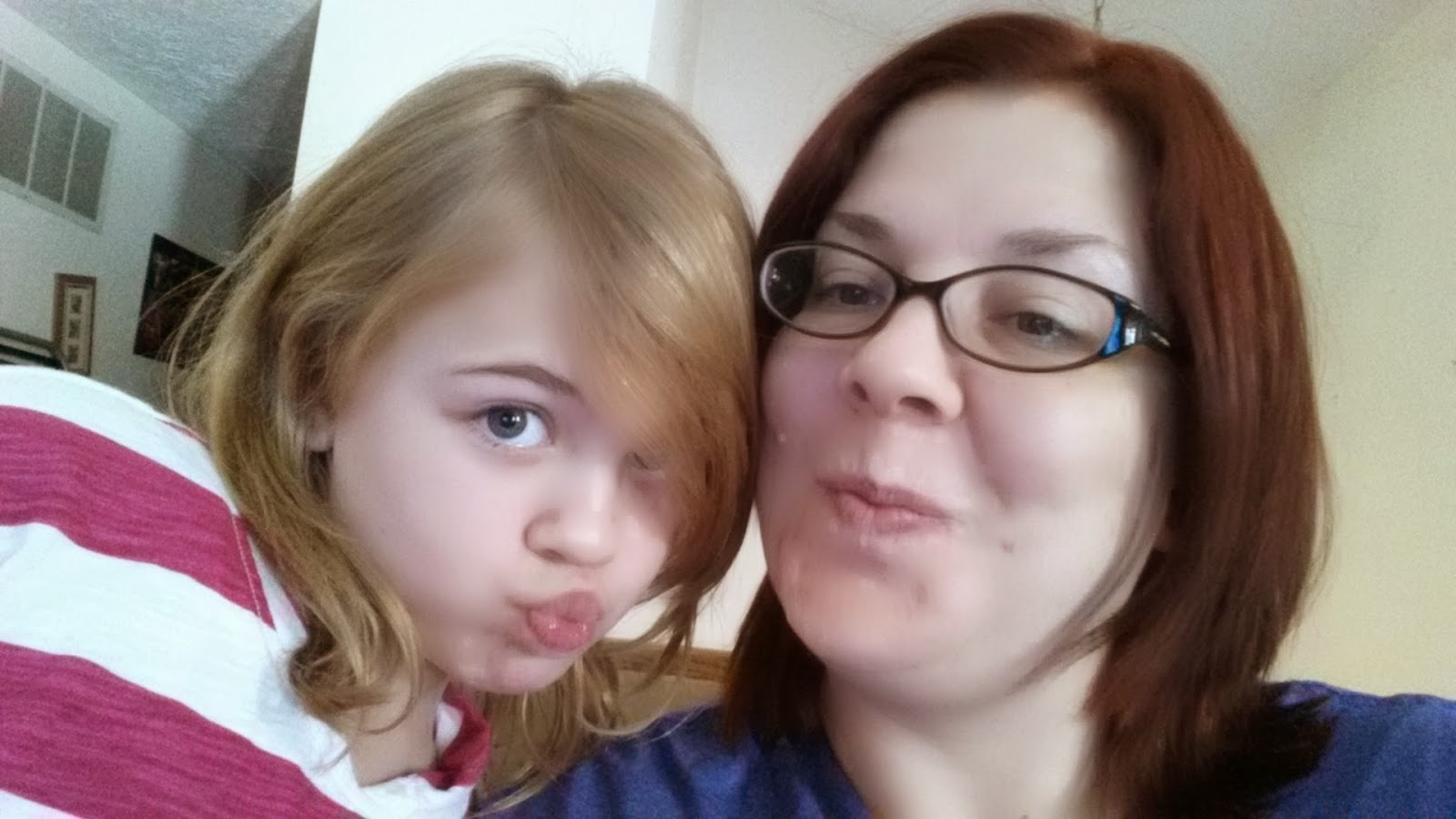 This was originally posted in January of this year.  Given that this week has been a week I'm spending with my daughter at church camp, it seemed appropriate to have this reminder.  The time I spend with my child is always an opportunity to learn - about her, about me, about us.

I love the last photo!