My Little Brother - University of Dayton

In early November, I packed my family into the car and drove 2 hours across Indiana and into Ohio to attend the last home game of the football season at the University of Dayton.

It was a miserable day to be in the marching band.

But it was my little brother's last home game and nothing was going to dampen his spirit or his Pride of Dayton (that's a little play on words because the marching band is called "Pride of Dayton."). 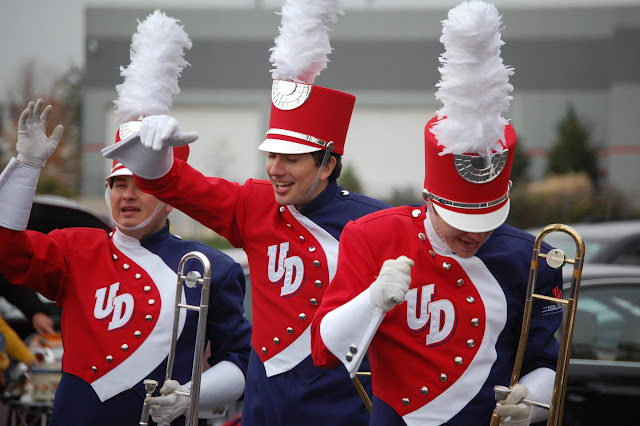 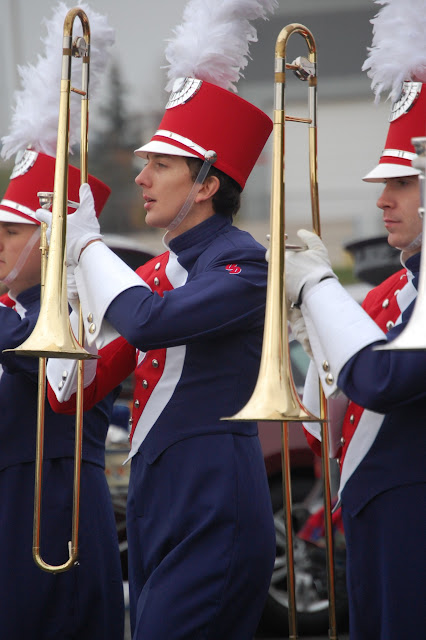 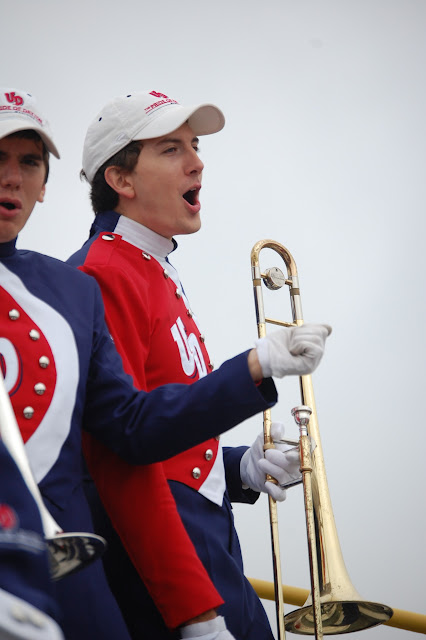 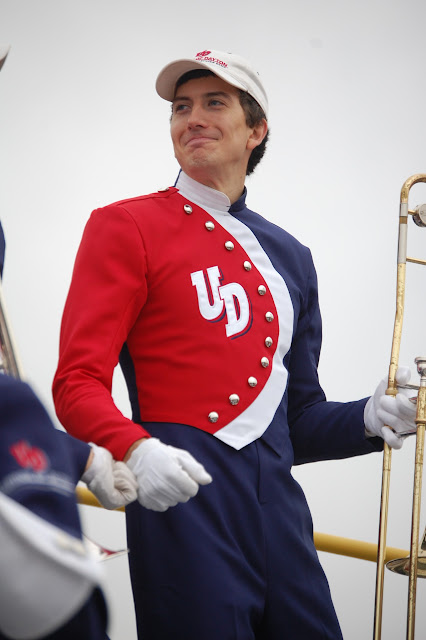 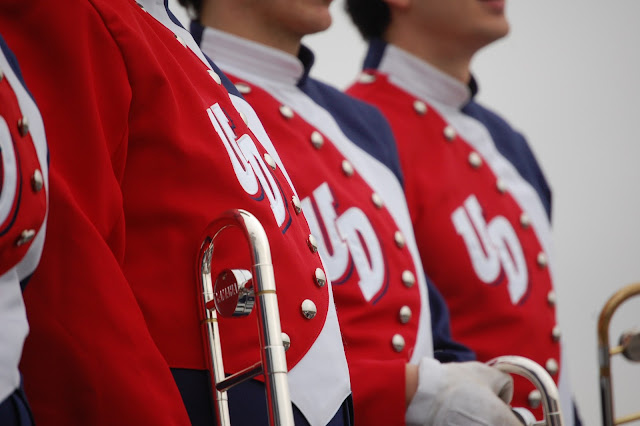 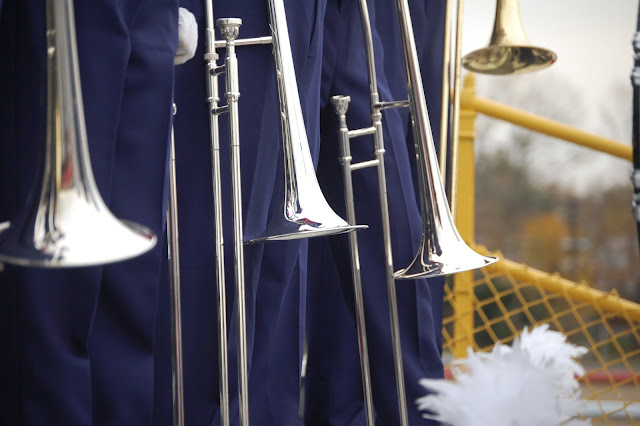 And a few random shots of Zach... time with Grandma, staying as bundled up as possible, and enjoying some hot chocolate! 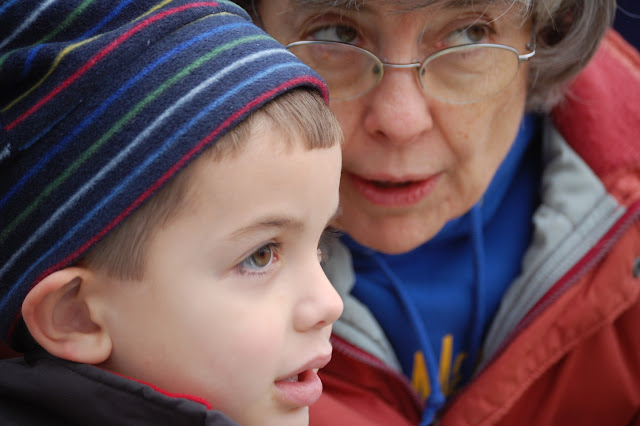 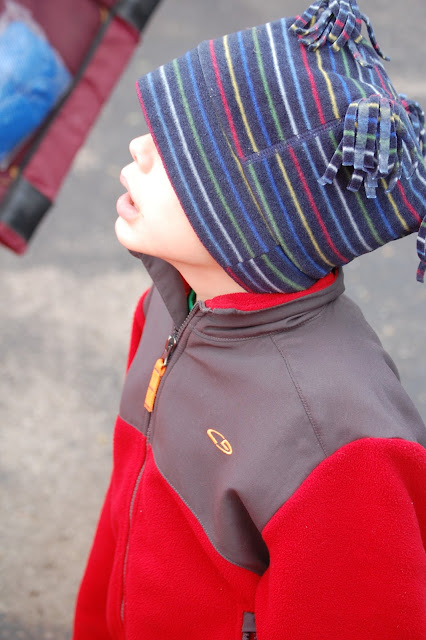 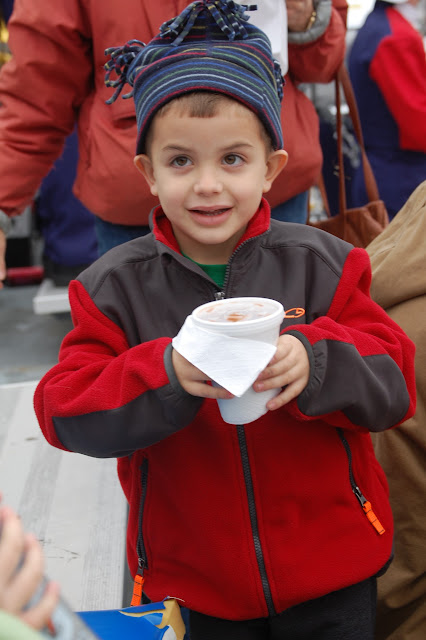 I might have told you this, but my brother is at UD, too!

I still say that is the best hat ever! It makes me happy to see it on Zach's head!