Writing Is On The Wall

It's such a strange phrase, isn't it?

"The writing is on the wall"

Wikipedia idenitfies it as "an idiom for imminent doom or misfortune and for the future is predetermined."

What I didn't know is that the idiom originated in the Bible.

Daniel 5:5-6
5 Suddenly the fingers of a hand—a human hand—appeared and began to write on the plaster of one of the palace walls lit by a nearby lampstand. The king stood transfixed, watching the hand as it wrote. 6 Then his face changed. He grew pale and began to feel sick. His thoughts frightened him:what was this strange vision? His legs felt weak and wobbly. His knees knocked together.

The king then calls for Daniel to come and interpret what has happened - after exhausting all other avenues of wise men and such.  Daniel interprets the strange message as one of doom because Belshazzar (the king) had been taking credit for all things and giving no glory to God.  That night, the king is killed.

The writing is on the wall.

I'm in one of those situations where that proverbial writing has appeared.  And I don't know that I need Daniel to interpret.

Change is coming.  It's a matter of when.  And what.

But maybe it doesn't have to be a premonition of doom and gloom.  Maybe the evidence of an impending ending is better seen as a possible new beginning. 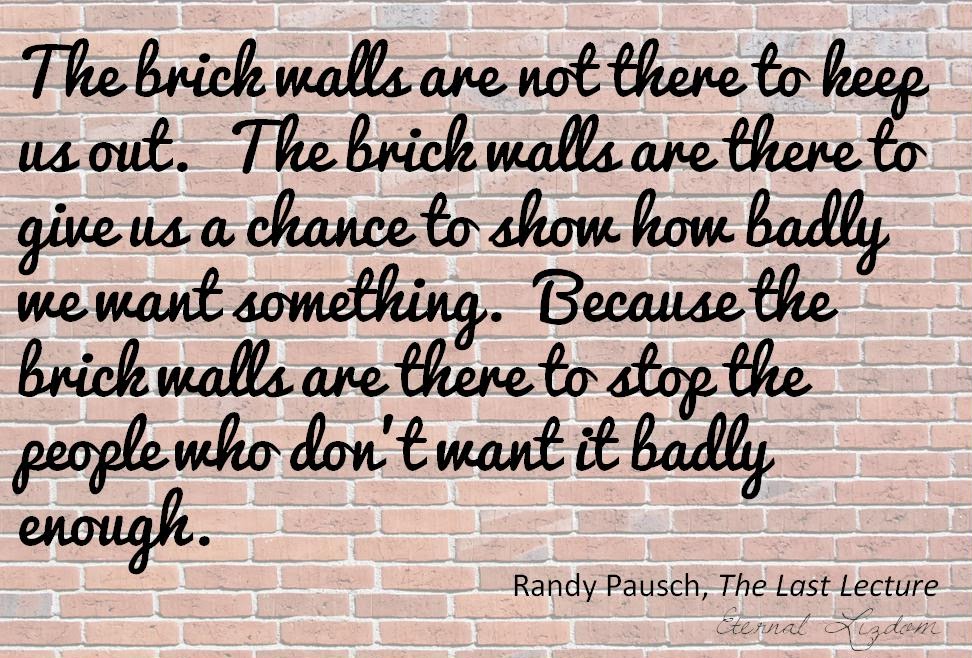