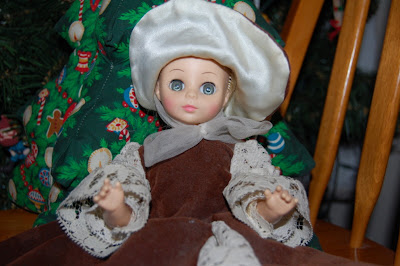 We will decorate our tree very soon. And I will bring my doll down from her shelf in my bedroom. And I will remember that most magical of Christmases... when I learned about compassion and humanity and felt included and loved in a way I hadn't ever expected or anticipated. And I will continue to work to teach my daughter and my son that same lesson. To this day, I work to pay forward the kindnesses that were done for me and my mom. Especially at Christmastime. Because every child, every person deserves a Magic Christmas! 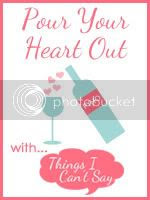 Oh my goodness Liz, this one made me cry. What a amazing story!

I'm also wiping tears! Your gratitude is a credit to you; I do hope you can pass it on to your kids. (Why does it seem that the more one has, the more difficult it is to be grateful for it?)

Tears here, too. What a wonderful thing that family did for you and your mom.