How Do You Mark Your Territory? 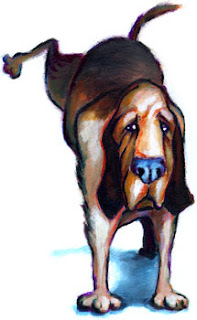 I'm not territorial.
I'm generally a team-focused, open armed, believes that everyone has unique talents to offer kind of person.
So I don't understand it when things turn into an "us vs them" way of being.
I see it, for example, at work. My department is notorious for being "by the book." And we also wrote most of the book. And if anyone tries to have "us" do something that should "officially" be done by some other department or person... or if someone dares to do something that we should be doing... watch out!! And I'm talking down to the smallest details... like who is or isn't allowed to directly contact a supplier. Like who is or isn't allowed to send project information to a supplier. Like who is or isn't allowed to use office supplies.
I see it in online communities.
I see it in friendships.
I see it in relationships (it happened early on when Jeff and I were dating... short version is that his best friend and I shared some guacamole in a restaurant the 3 of us had gone to and Jeff got a bit jealous... territorial. But we are waaaaay past that now.)
Territory. The most interesting definition I found: the area that an animal defends against intruders, esp. of the same species.
Especially of the same species.
Ah ha!
In the office, we are all employees. Same species.
In my dating relationship, Jeff and his friend were of the same species.
Online communities are typically centered around some sort of similarity in interests or hobbies or whatever. Same Species.
It's an interesting dimension that has slapped me around for the past 24 hours or so, very unexpectedly. And from someone that I typically see as exceedingly balanced and fair.
By being less territorial, does that mean I also don't see threats? Or do I just see different threats? I've certainly been in positions where I defend my territory, defend my position.

While I want my kids to know how to defend themselves... I also hope that I raise them to be open to accepting people and situations, even if they seem different. To stay open minded until they really see a few more of the layers that make up a person or experience. To not immediately judge but to seek to understand.

And to be friendly and warm and inviting. And to seek to encourage others to do the same. 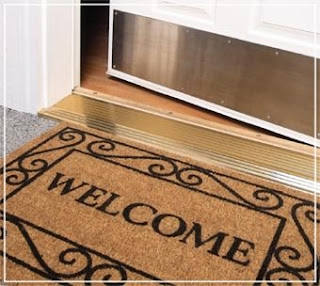